The Labour Market: Under the Microscope 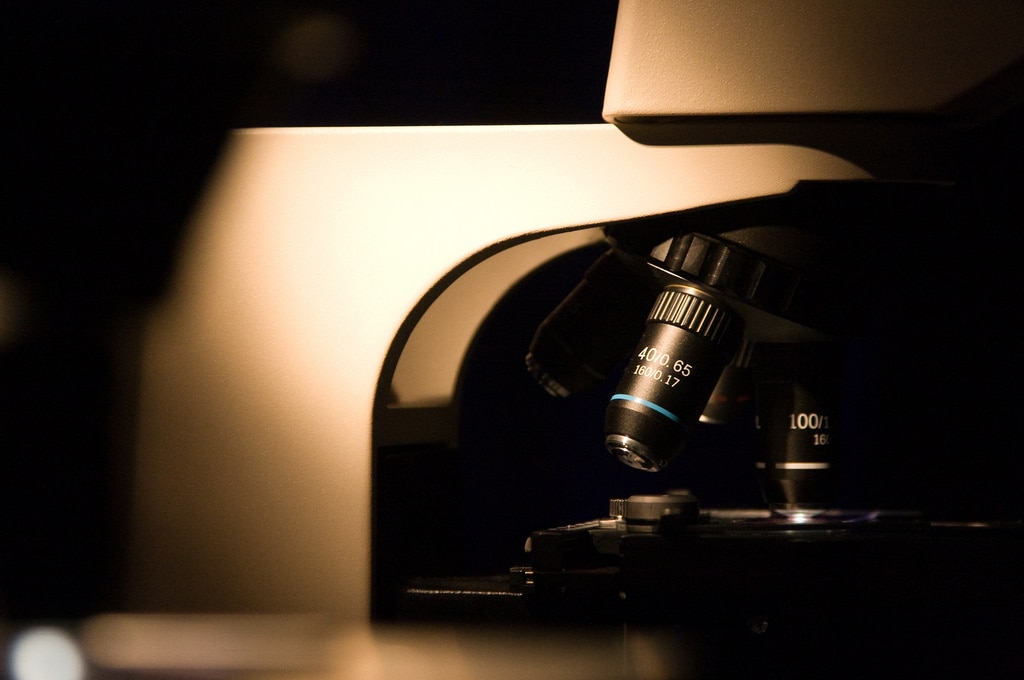 New survey results released by the Office of National Statistics last week, suggested that unemployment has been falling across 2016, with 31.75 million people in work between April and June, 172,000 more than for January to March and 606,000 more than for a year earlier. This brings the employment rate up to 74.5%, the highest since 1971. January to June also saw Average Weekly Earnings increase by 2.4% (including bonuses).

But that’s not the whole picture – recent months have seen wide-ranging economic uncertainty following Britain voting to leave the European Union. Even though we’re unlikely to really understand the economic effect until the UK has actually withdrawn from the EU (a process which will take at least two years), there were immediate shockwaves arising from rapidly adjusted forecasts and predictions, and the week after the results saw the number of jobs advertised in the UK down by 700,000 compared to the same week in 2015.

Another factor to think about when looking at the overall health of the labour market, is the ongoing growth in self-employment and contracting. The number of self-employed people working in the UK from April to June this year is up on the same period last year by 257,000 to 4.79 million – 15.1% of all people in work.

Lorence Nye, an Economic Advisor with the IPSE (the Association of Independent Professionals and the Self-Employed) issued a statement responding to these statistics saying: “This year has seen consistent, strong growth in self-employment and it appears as though the trend will continue. A number of business surveys have indicated that confidence is low and the risk of taking on long term staff has become unattractive, despite skills shortages remaining in a number of industries. IPSE’s own research released in July revealed that freelancers are more in demand now than ever before. There is clearly an appetite for the flexibility the self-employed provide to businesses at this time; they are vital in this climate.”

Is this bad news for recruitment? We’ve been talking in the industry for well over a year now about being in a Candidate-Led Market (read a previous blog post from the Kind team on that topic here), and that’s not going to change in the immediate future, with highly skilled and available candidates harder to find than ever. In my own work, I’m expecting to see an even greater focus on headhunting passive candidates, and introducing contractors and interims into companies that perhaps haven’t considered that option before.

What do you think? Is the current labour market in the UK healthy? Have you realigned your organisation’s recruitment strategy over the last few months? Will we be in a dramatically different situation one year from now?

For a confidential discussion about any of your organisation’s recruitment needs, or if you’re a Financial Services/Governance, Risk & Compliance professional seeking career advancement, get in touch with me in the Kind office on 0121 643 2100 or e-mail jake@kindconsultancy.com