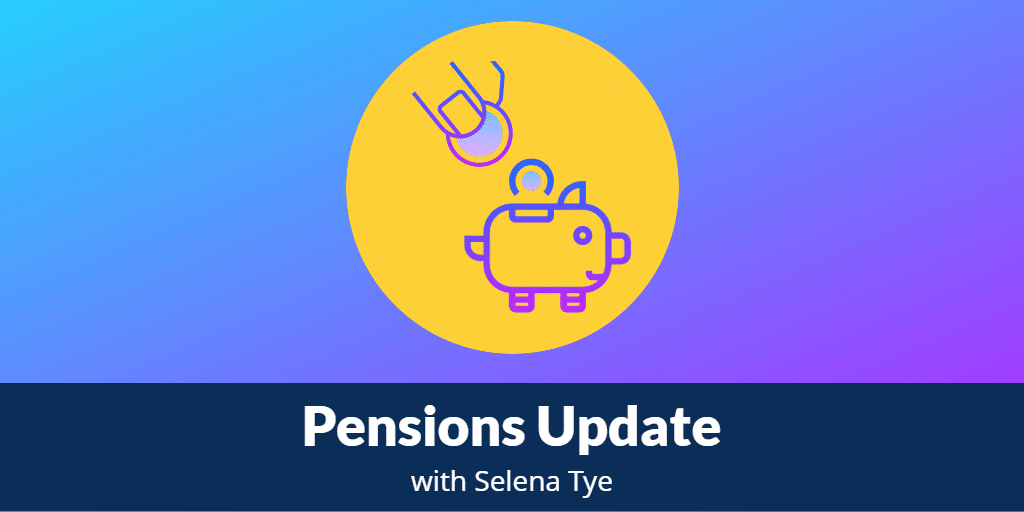 With many people working until later in life than ever before and complex, unpredictable economic situations in many countries, it’s a good time to be thinking seriously about pensions. Last week saw the publication of the results of a major survey conducted by Zurich Insurance Group and the Smith School of Enterprise and the Environment, which asked 18,000 working-age people across 16 countries a series of questions about work and money. Most discussion about financial worries since 2008 has been centred on being able to pay monthly bills, but this survey showed that that has been eclipsed as the primary financial concern for most workers by fears relating to long-term financial security and retirement. 44% of all workers surveyed globally identified “having enough money for retirement” as their primary financial worry. 14 of the 16 countries listed it as the biggest area of concern, with some countries revealing it as more of a worry than every other option combined.

It’s also been a busy month for pension news and I wanted to take a moment to have a look over some of other the major stories I’ve been talking about in the office and with clients.

One key story in the pensions space this week has been the Financial Ombudsman Service taking the side of Prudential in their dispute over annuity commission charges. The case saw a customer requesting they be refunded the commission that had been paid on an annuity they had set up, claiming they had not been made aware that Prudential would receive a commission for the work carried out. Prudential had already apologised for various delays in the annuity being set up and paid the customer £65 for “distress and inconvenience”, but the customer wanted the full £2016 of commission refunded.

The initial complaint to the Ombudsman saw an adjudicator deciding that the complaint should be upheld as the customer had been misled, but they didn’t believe the commission should be refunded. The final decision after referral echoed this, saying that while an adviser from Prudential had at times been unclear about the commission structure, they had in fact confirmed with the customer that they would be earning commission and explained the work involved that justified the charge. Prudential was instructed to pay out an additional £100 for any inconvenienced caused by a lack of clarity, but there were no grounds found for refunding the full cost of commission.  The case may have generated some less than ideal press but I expect the final outcome is a major relief for all at Prudential, coming as it does on the heels of the separate decision by the FCA last month to fine Prudential almost £24 million over the large scale mis-selling of non-advised annuities between July 2008 and September 2017.

In addition, the Pensions Bill announced on October 14th is set to introduce new pension transfer rules to prevent scams. New regulations will define the circumstances in which a pension scheme member is able to transfer their savings to another scheme, covering both defined benefit and defined contributions schemes. The proposed rules aim to prevent money from being transferred from legitimate schemes to fraudulent ones, and if they come into effect would require that trustees check the receiving scheme is either FCA regulated, an authorised master trust or has an active employment link to the customer.

Other proposed measures in the bill include the introduction of rules requiring pension schemes to provide data to pension dashboards, allowing customers to easily access information about their pensions, as well as giving expanded powers to The Pensions Regulator and introducing a specific criminal offence for people who commit reckless behaviour relating to a pension scheme.

That bill will need to pass through parliament though and with the current political uncertainty, it’s hard to know when it will come into effect and if it does whether it will be in a substantially altered form. But the pensions space is seeing increased regulatory focus right now too – last week the FCA announced that they had written to over half of the 2,500 firms in the UK which currently operate in the defined benefit transfer market, where there is a concern that much of the advice being offered is (according to a survey published in June) “not of an acceptable standard”. That survey found that 69% of clients working with these firms had been recommended to transfer out of their scheme, despite the FCA’s strong belief that this is unsuitable for most clients. The regulator has proposed a ban on contingent charging for transfer advice and is looking to replace this with a form of “abridged” advice, aiming to asses a client’s suitability for transfer earlier on in the process. Speaking last week Debbie Gupta, Director of Life Insurance and Financial Advice at the FCA, said transfer advice would continue to be a supervision priority for the FCA, as well as ongoing efforts to tackle “pension scammers and skimmers”.

Kind Consultancy has been assisting clients across the pensions space with the supply of regulatory expertise for pensions reviews, compliance and complaints. For a confidential conversation about areas where Kind Consultancy can help your organisation, or if you’re a pensions compliance professional seeking your next challenge, get in touch on 01216432100 or e-mail selena@kindconsultancy.com