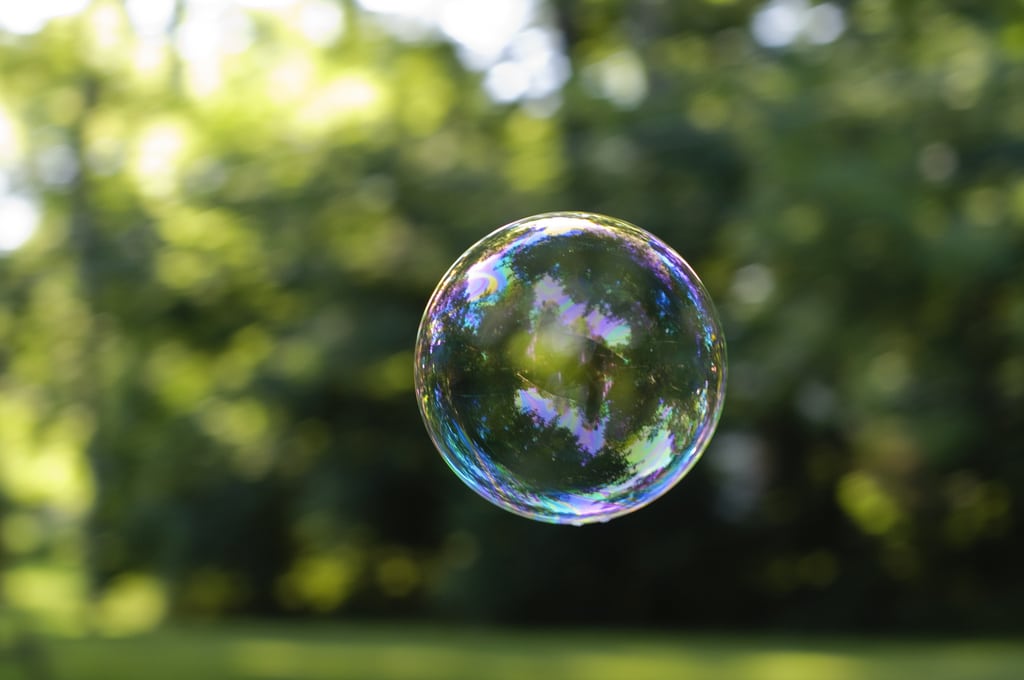 In 2014, $12.2 billion was invested in FinTech companies worldwide. That’s triple the 2013 figure of $4.05 billion, and Money 2020 have predicted that the number may rise to over $20 billion this year. Many people are speculating that FinTech companies are being wildly overvalued and suggesting that we could be headed towards an easily burst bubble situation not unlike that experienced by e-commerce in the late 90s and early 2000s.

Critics argue that huge valuations (Transferwise has been valued at $1 billion) of many FinTech start ups are based on untested models that haven’t been proven to remain successful through periods of economic downturn, and suggest that these overvaluations are being trumpeted for marketing purposes before they are “corrected” by the market. Valuations have continued to rise despite margins shrinking over the last couple of years. Commentators have also argued that there are just too many competing fin tech start ups, many with similar propositions, and that only a few of them will actually successfully grow.

Personally, I think FinTech is going to be just fine. We’re not dealing with a potentially short lived fad here, like with the high valuations we’ve seen for some social media apps – the FinTech revolution represents a fundamental and permanent change to the financial landscape. We’ve already seen that a lot of people are very interested in methods of managing their money that don’t involve visiting a bank, and as technology continues to shape our lives I see no reason for that interest to go away. Some companies are overvalued, yes, but this happens with any exciting new business seeking capital and I think many of these overvaluations represent the value that the company could one day genuinely reach with the right investment.  Not every FinTech start up is going to make it, it’s a crowded space and one person can only use so many peer-to-peer lending apps in their lives, but between the companies that will end up being bought by pre-existing banks and those serving people who want to never enter a physical branch again, I think we’ll see great things from many of the current buzzed-about start-ups over the next decade.

If you’re a FinTech employer who wants to discuss recruitment needs, particularly for specialist finance or risk & compliance roles, contact me on 0121 643 2100 or e-mail info at kind consultancy dot com.